Mr. Jim McCord is the President/Owner of McCord Engineering, Inc. (MEI).  Mr. McCord graduated with his Master of Engineering from Texas A&M University in 1971. While in graduate school, he served as a Graduate Assistant for Electric Power Institute of Texas.  Mr. McCord worked for Electric Power Engineers, Inc. from 1970-1985 where he served as a Staff Consulting Engineer and Vice-President.  He had the vision and started McCord Engineering, Inc. in January of 1985. He has played a leading role for Electric Distribution and Transmission projects that include Overhead to Underground Electric Line Conversions, Capital Improvement Plans, Master Planning and Studies, feasibility analyses, and new development for cooperatives and municipalities.  more...

Mr. McCord is an avid supporter and follower of Texas A&M Aggie athletics and has served as a statistician for Aggie Basketball for thirty-seven years and Aggie Football for forty years. He is equally as passionate about agriculture; his devotion to ranching is evident through the success of his cattle operation, JM Cattle Company. Youth, as well as adults, from Brazos, Madison and Robertson Counties know Mr. McCord as an ardent supporter of local 4-H and FFA programs, in addition to school organizations and clubs; from youth livestock show sales to program fundraisers, he is always willing to lend a hand of support and guidance. He was a founding Director of both the Brazos County Exposition Center Board of Directors and the Brazos Valley Fair Board of Directors, and has been an integral part of the development, growth and success of the Expo Center as well as the Brazos Valley Fair.

Mr. Rex Woods serves as the firm’s Vice President and has been performing electric system consulting engineering for over twenty-two years. He graduated with a degree in Electrical Engineering in 1992 and joined the team at McCord Engineering, Inc. in 1993. He has played a leading role for Electric Distribution and Transmission projects that include Overhead to Underground Electric Line Conversions, Capital Improvement Plans, Master Planning and Studies, feasibility analyses, and new development for cooperatives and municipalities. Project types include new electric power tie lines, power line reconductors, voltage conversions, streetlight designs, and electric powerline designs in new subdivisions.   more... 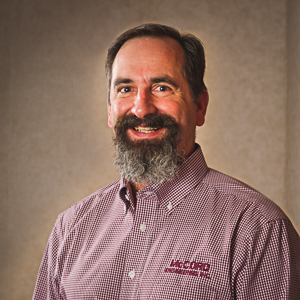 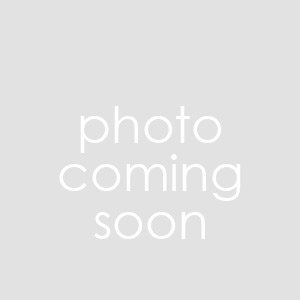 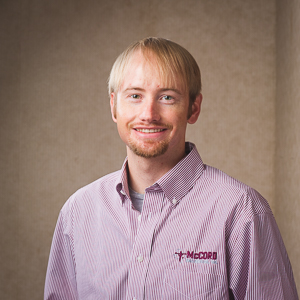 What Makes us Exceptional?

We don’t just read up on the latest technology. We are creating it. See how we are lifting Unmanned Aerial Vehicles to new heights!

Working alongside utility companies for decades proves we are doing something right! Several of our clients have been with us for over 30 years.

Our commitment to excellence and focus on our clients motivates us to continually produce the highest quality of work.

30 years of business in a college town known for its engineers doesn’t happen by accident. Our experience has laid the groundwork for our becoming experts in our field. 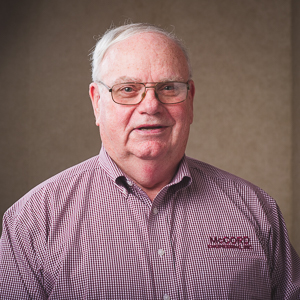 Experience you can count

What Our Clients Have to Say...

McCord Engineering is one of the most innovative, forward looking, and  technologically advanced consultants Mid-South Synergy have had the privilege to work with. We are proud to have them work with us on our Vegetation Management program using LIDAR and multispectral imagery, an approach that has changed the way we do vegetation management and has the potential to change the utility industry as a whole….

McCord has provided Engineering services to the City of Georgetown since 1988. They are reliable, accurate, and responsive to all our needs and willing to go the extra mile in our behalf.

McCord Engineering has been a tremendous resource for CoServ Electric since 1996. When we work with McCord, we are collaborating with engineering experts who are extremely knowledgeable, reliable and responsive to our needs and those of our Members.  They consistently use cutting-edge technology and innovative practices to provide a quality product that is complete and efficient. Our track record with them is excellent, and they always commit the resources, time and talent to make our relationship a win-win.